The Montrose County Government Affairs and Natural Resources Department is responsible for the coordination and administration of the following activities:

Montrose County is committed to maintaining an efficient and minimally intrusive regulatory environment. The Government Affairs Department assists staff and officials in the drafting, review and revision of policies, codes and ordinances.

Montrose County is one of many public agencies which serve the citizens of the County. In the pursuit of public service, the County frequently coordinates with neighboring jurisdictions and districts. The Government Affairs Department frequently serves as the County’s liaison to other public organizations and assists in the administration of intergovernmental agreements, projects and similar activities.

Jon Waschbusch serves as the Deputy County Manager for Montrose County as well the Director of the Government Affairs and Natural Resources Division. Jon's direct supervisory responsibilities include Public Health, Planning & Development, IT, Veterans' Services, Ecological Services, & GIS. In addition to his supervisory responsibilities, Mr. Waschbusch provides executive leadership assistance to the County Manager and Board of County Commissioners. Areas of emphasis include strategic initiatives, project management, long range planning and operational efficiency. Jon was the project lead for the creation of the Rimrocker Trail from Montrose to Moab, Utah.

Mr. Waschbusch holds a bachelor’s degree in public planning from Northern Arizona University and a Master’s of Public Administration (MPA) from the University of Colorado Denver. Jon has also earned an A.I.C.P. certification through the American Planning Association. Mr. Waschbusch has been a part of the Montrose County organization since 2005 and has served in various leadership roles during that time. Outside of county work, Jon has served on numerous boards, including as the Chairman of the Board of Directors for the NuVista Federal Credit Union. 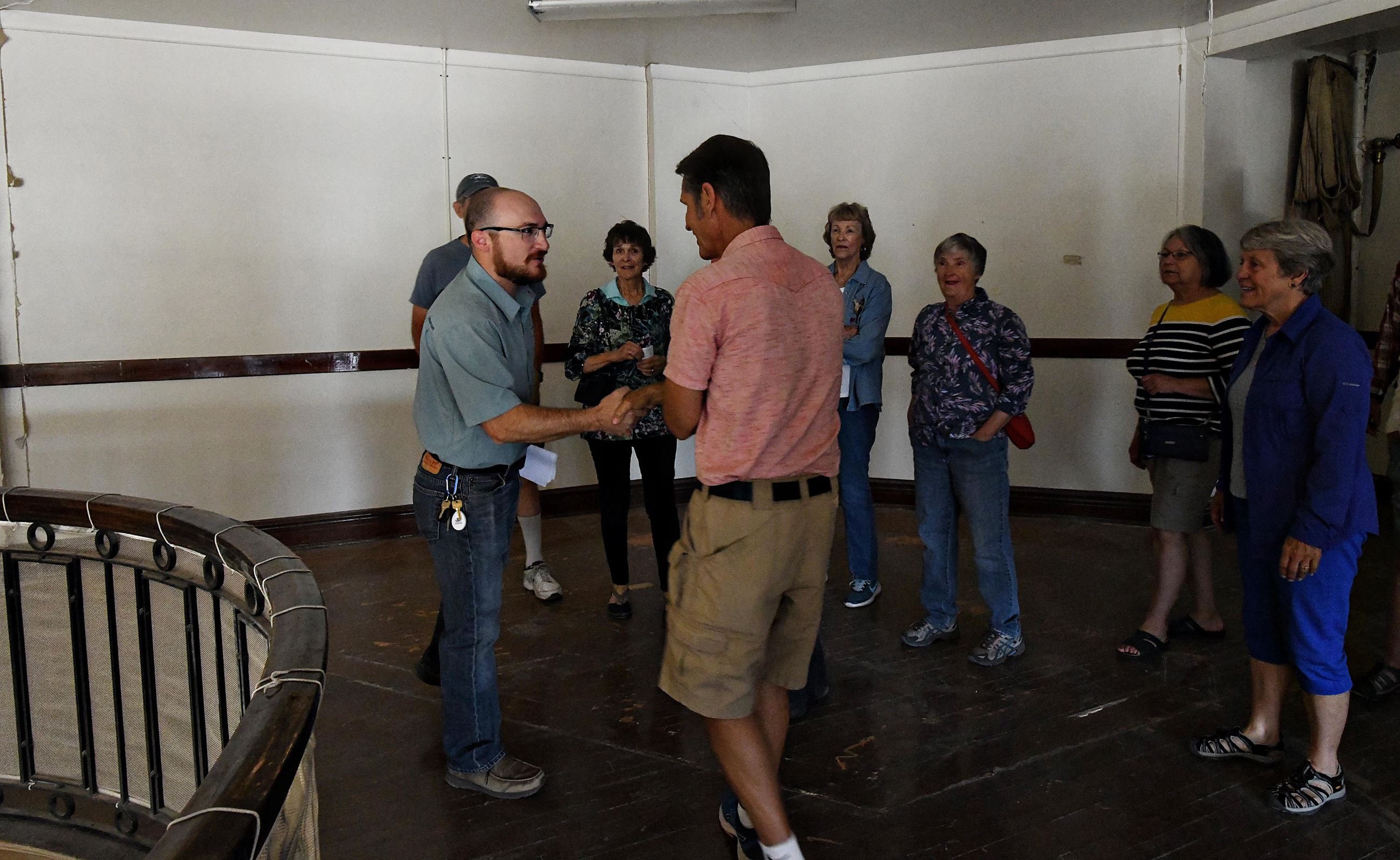